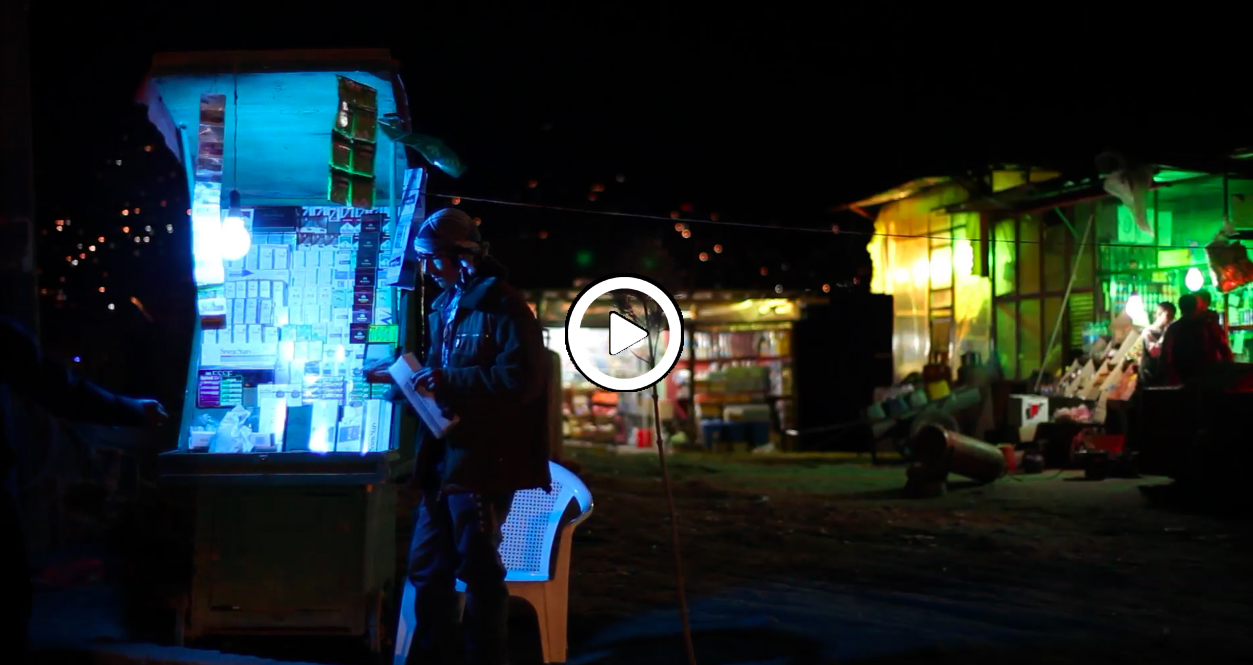 Despite more than 30 years of conflict, despite violence, poverty, fundamentalism and war, there is a blossoming artistic movement in Afghanistan willing to be seen.

Creative Despite War foregrounds four of the most innovative young Afghan artists in their struggle to create and show their artwork, in a country were freedom of expression can often be life threatening.